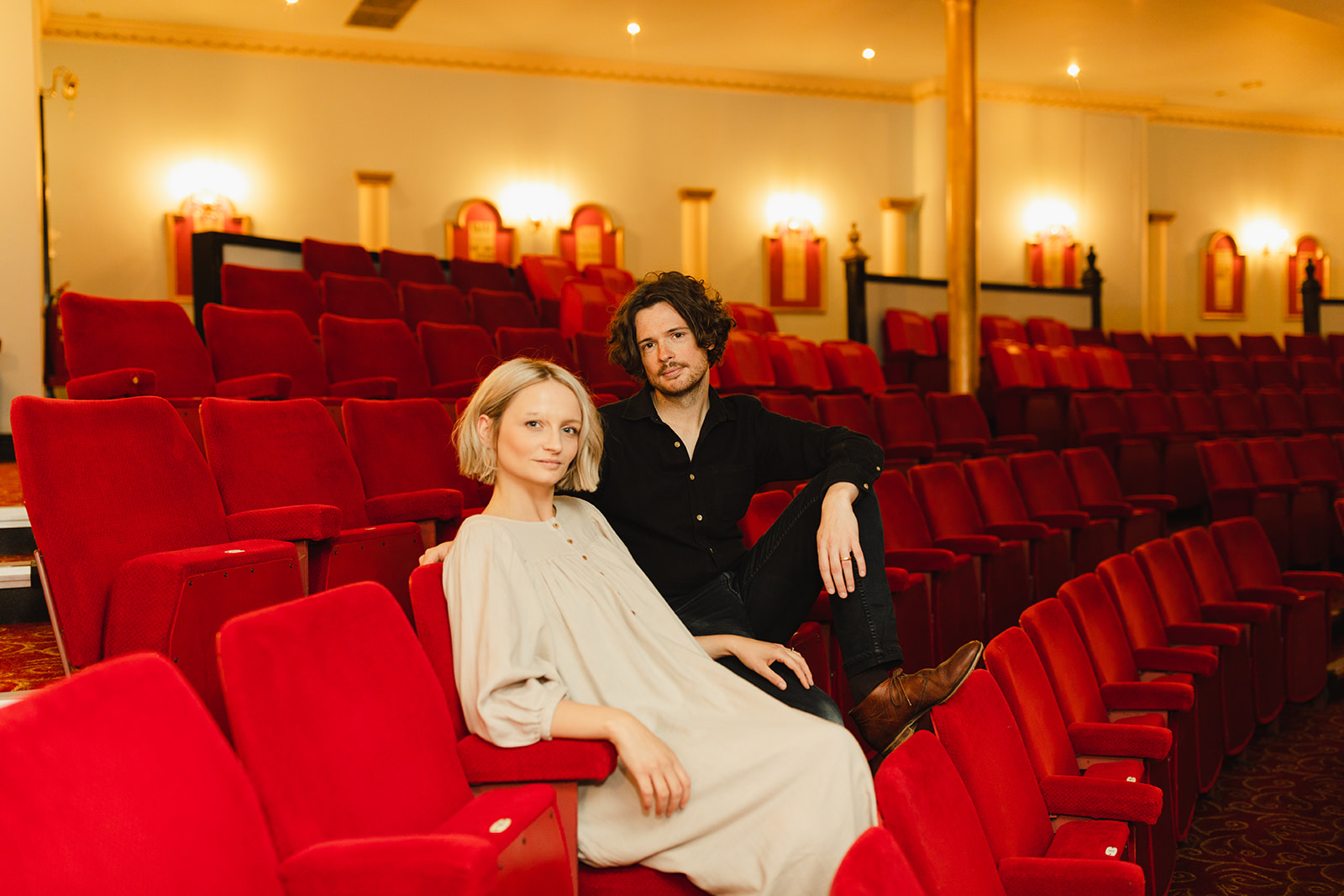 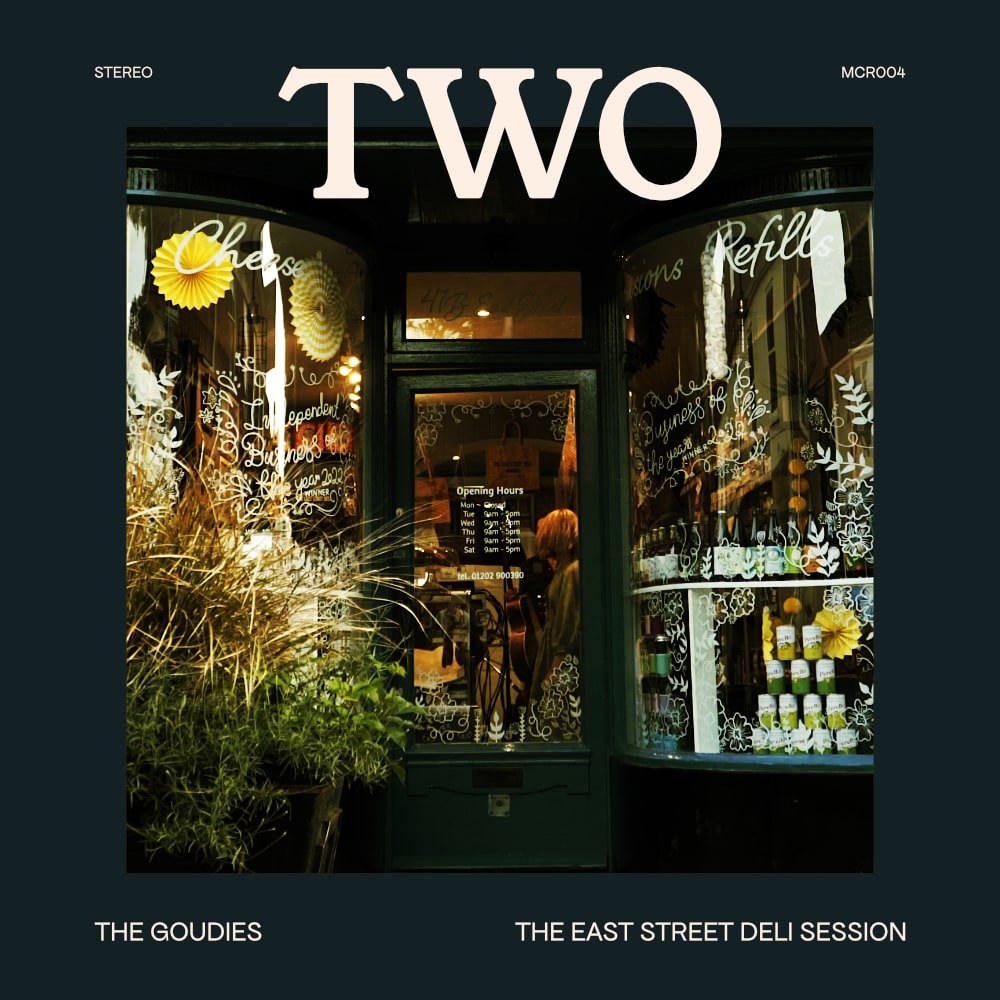 When This Is Over 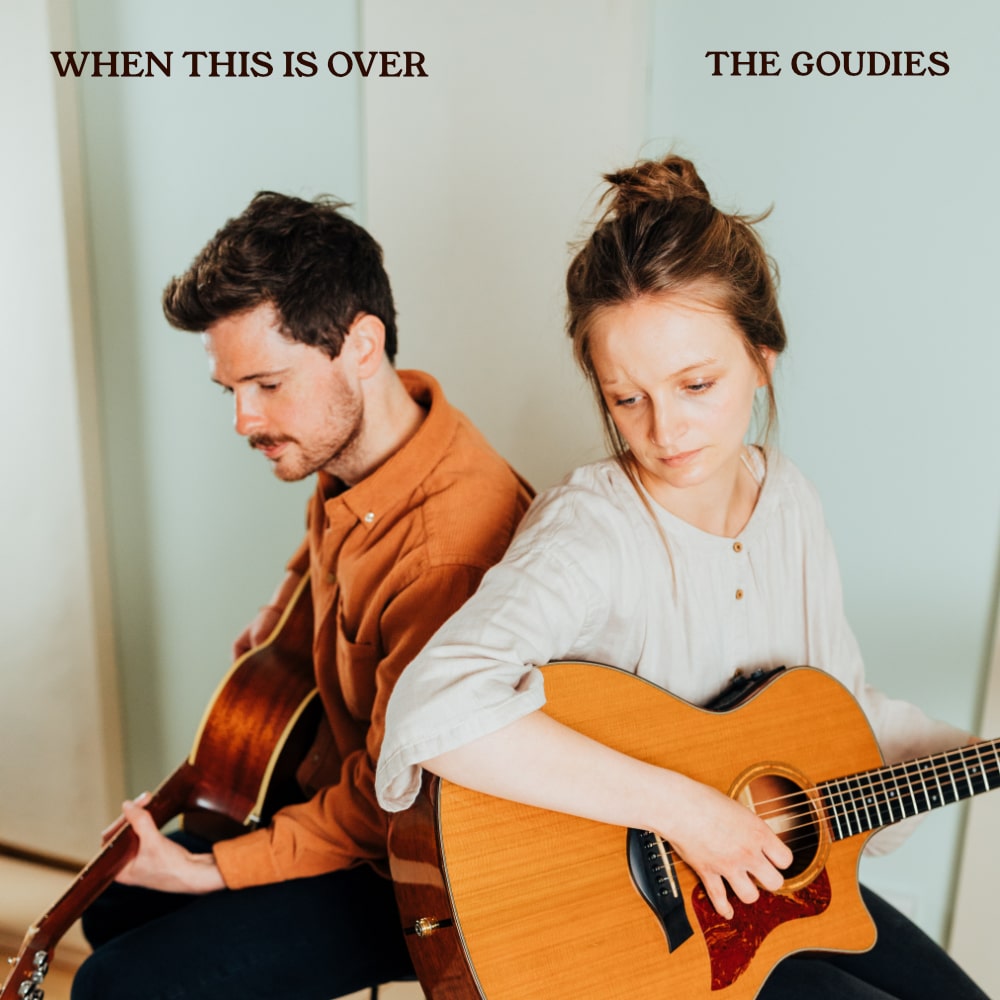 THE GOUDIES (GOW-dees) are South Wales based, husband and wife folk-country duo — Sam & Beth Goudie. Their close harmonies and honest sound have drawn comparison with the ‘California Sound’ of 60s/70s Laurel Canyon and Americana artists such as The Civil Wars and Gillian Welch & David Rawlings.

As singers and songwriters they explore the relationship of love, faith, and the spaces in between — always ending in hope.

The Goudies have featured at the British Country Music Festival, and been added to the BBC Radio Wales Welsh A-List, as well as receiving radio play on BBC Introducing and Absolute Radio Country. They were also selected as Richer Unsigned Artist of the Week and winners of the Amazing Radio Weekly Audition.

Their debut EP, When This is Over, was released in July 2021. Recorded with just a single microphone in a live room, the songs are an honest reflection on a time when everything was stripped away and we found out the things that matter.

The Goudies brought their solo projects together at the start of 2021, whilst the UK was locked down – having started a weekly live stream (Tiny Show Tuesday) for their friends from their then home in Wimborne, Dorset. They played old songs and country covers, and debuted new songs they’d written together.

In 2022, after a year exploring where to live, The Goudies moved back to their beloved South Wales, making their family home and reconnecting with their roots in the local music scene. From here they are steadily building a loyal following around their emotionally articulate songwriting and moving live performances.

When This Is Over